The Best Medical Thrillers of All Time 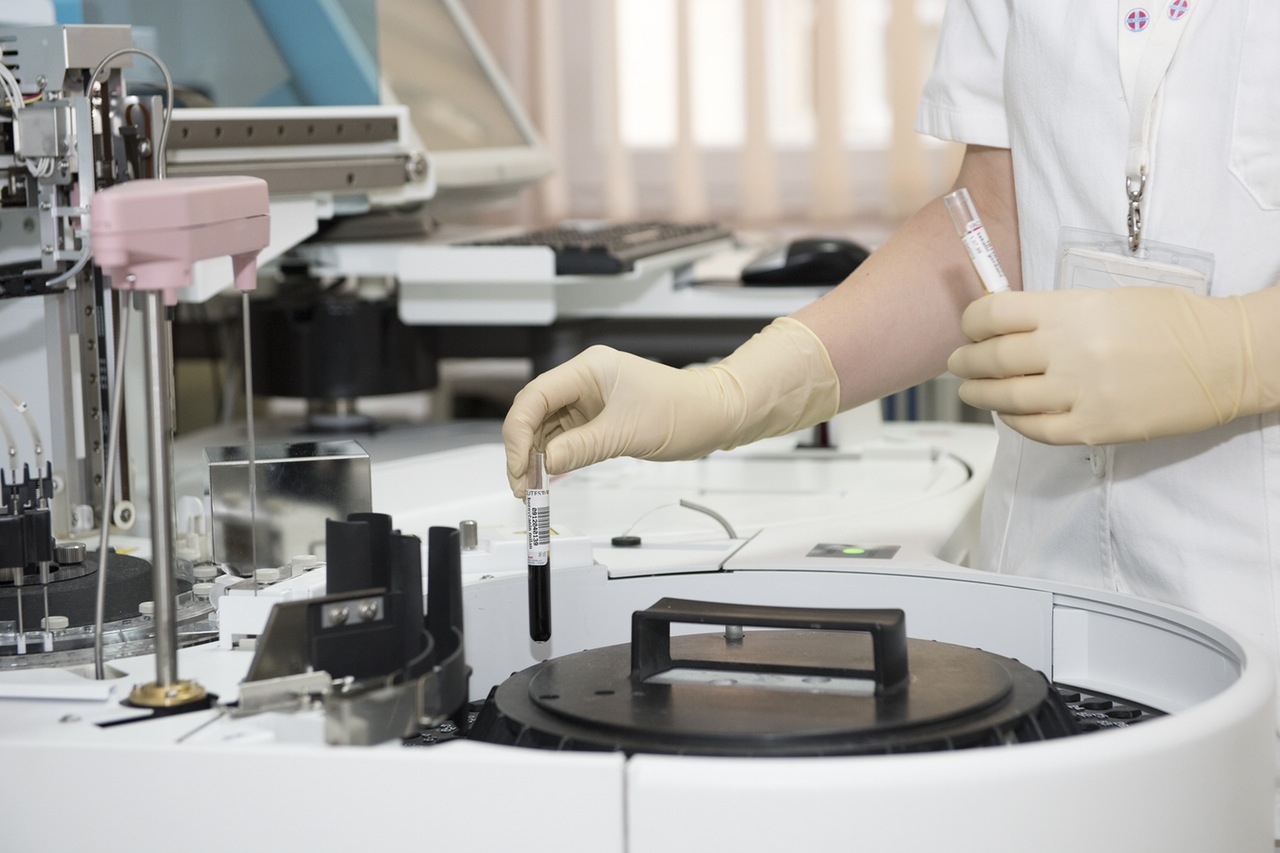 The medical thriller genre is vast, with thousands of books available in stores and libraries. It’s a popular subject in other mediums as well – a medical drama series is found every evening on any given channel. Health, fear of the unknown, and the horror of possibilities each intrigue the human mind, making medicine an exciting area.

Still, some medical thrillers are better than others. Some are unbelievable or too hard to follow. Some are too technical and lose readers with their procedural style. And some are downright wonderful, able to stand the test of time decade after decade.

There are many medical thrillers considered worthy of “best of all time” status. But the following take the cake, and the catheter:

Coma by Robin Cook: Coma was published in 1977 and it’s the book that put Robin Cook on the map. The plot involves Susan Wheeler, a young medical student working at Boston Memorial Hospital who starts to uncover the truth. Susan is curious, daring, and, of course, attractive. The book explores the issues of women working in a “man’s profession” showing that it’s true to its time (it’s nearly forty years old).

The crux of the book involves Susan’s focus on two patients who fall into comas following their operations, complications attributed to anesthesia. But Susan discovers that their oxygen lines had been tampered with, rending vegetative states. She is soon led to the Jefferson Institute, an intensive care facility for patients who are declared brain dead. The patients here are suspended from the ceiling and moved around like products, rather than people. They’re kept alive, technically, until a call for organs comes in from the black market. The patients are then farmed for hearts or kidneys or whatever else is needed, clearly without their consent.

The premise of the book is scary enough to make anyone second guess an elective procedure that involves going under.

The Hot Zone by Richard Preston: The most horrific thing about The Hot Zone is that it’s not fictional (the entire title is The Hot Zone: The Terrifying True Story). Rather, it explores the origins of some of the planet’s most horrific diseases. It’s divided into four sections, with the first section involving the story of Charles Monet and the Marburg virus. The progression of the disease, the biosafety levels, and the procedures aimed at containing it are all described. This section also discusses the AIDS virus, the Ebola virus, and the Sudan virus.

The second section involves the discovery of the Reston virus in monkeys imported to Reston, Virginia. It uncovers the actions taken by the Army and the CDC to keep the situation from worsening. The Reston virus causes an Ebola-like disease in nonhuman primates but doesn’t infect humans (at least it doesn’t cause symptoms). However, viruses mutate and that adds to the fright of this section.

The third section further explores the Reston virus with a focus on its ability to spread by air. The final section involves the author visiting a cave where the natural host animal to the Ebola virus is suspected to live.
The Hot Zone will leave you both afraid of the “what if” and impressed by the author’s audacity (or you might conclude that he’s crazy).

The Terminal Man by Michael Crichton: Like so many effective writers of medical thrillers, Michael Crichton was also a trained physician. The Terminal Man isn’t as well-known as his work with dinosaurs, but it was widely lauded by critics for its fast-moving plotline and sound science. The story involves Harry Benson, a man prone to seizures and violence. After he’s captured by the police, he’s taken to University Hospital in Los Angeles, where the head of the neuropsychiatric unit, Dr. Roger McPherson, offers a cure through a procedure called “Stage Three.” This involves experimental surgery where electrodes are placed on the patient’s brain.

The operation is thought successful, but Benson learns how to control and increase the frequency of his rages. He escapes and disappears into the city where he begins a homicidal rampage.

The novel explores mind control and is engrossing, riveting, and makes the reader truly think.