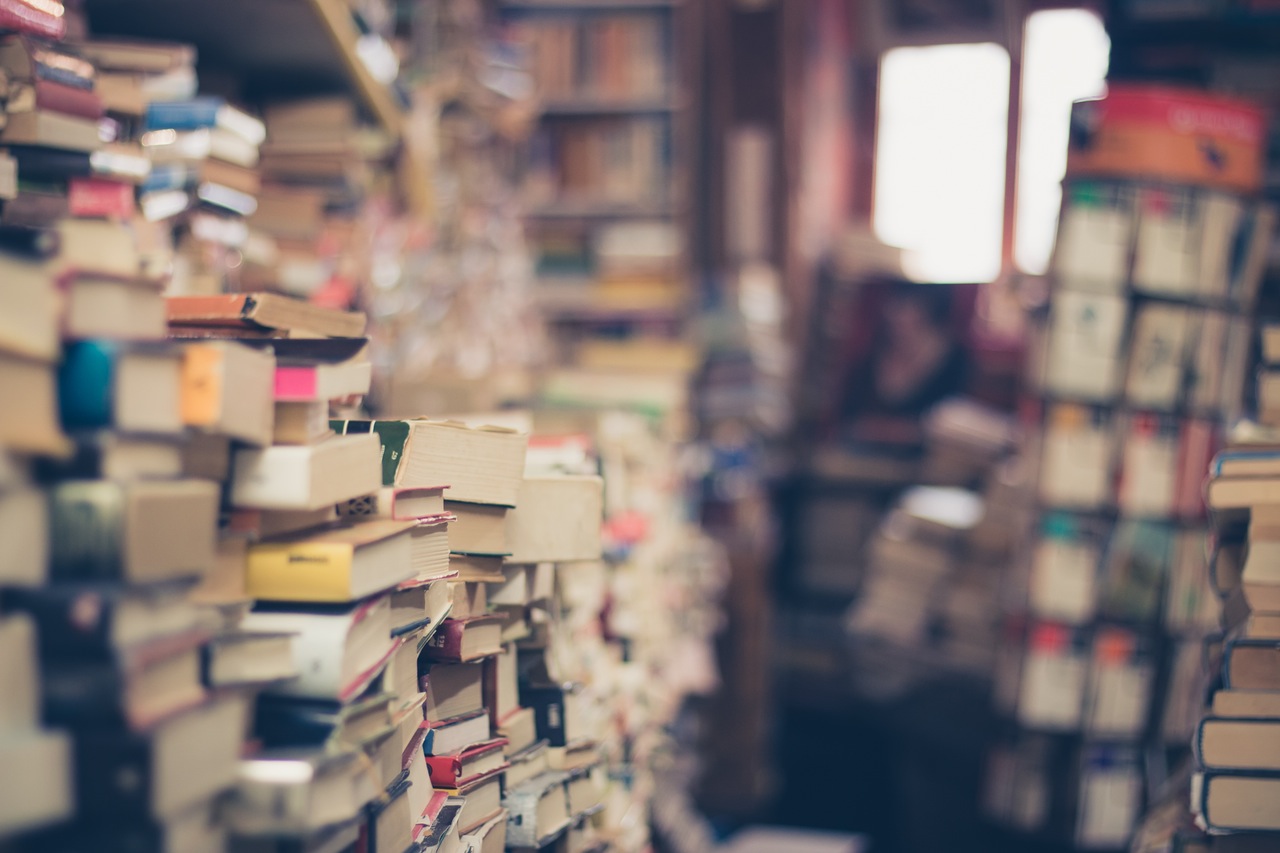 Similar to other years, 2023 saw the release of book after book. Some were unforgettable, better used as paperweights than before-bedtime fodder, while others were papercut inducing – we turned the pages a bit too quickly and sliced our index fingers. Maybe it was consuming way too many coffee beans, we don’t know…

If you’d like to purchase any of the books listed below, you can save yourself some money using coupons that work sitewide.

While the love of a book is subjective, the following medical thrillers are certainly worth the read, particularly if you’re already a fan of the author.

Chaos by Patricia Cornwell: Readers who enjoy Cornwell know that many of her books have similar elements. For one thing, certain passages are really quite vivid in regards to descriptions of life as a medical examiner. While this can be a little unsettling for some people (or their stomachs), those who enjoy medical thrillers know that it comes with the territory.

Chaos follows Cornwell’s most popular character, Dr. Kay Scarpetta, as she and her partner Pete Marino investigate the death of a bicyclist near the Kennedy School of Government. Rather than being struck by lightning (as previously assumed), the deceased appears to have been killed by some monstrous force.

The novel also touches on the media’s ability to divide people, cause panic, and jump to conclusions, all topics particularly relevant in modern day. In that way, it’s very true to its name as chaos ensues and little things add up fast to tangle the web even further.

Field of Graves by JT Ellison: Like Cornwell, Ellison is well regarded as a writer and, like Cornwell, she’s known for a series of books, rather than stand-alone plots. Field of Graves features Homicide LT Taylor Jackson and the medical examiner Dr. Samantha Owens.

The plot involves a serial killer loose in Nashville. But this isn’t any ordinary homicidal maniac; it’s one trying to create his own apocalypse. Those pursuing him must fight time as well as their own demons in order to stop the killer from ending even more lives.

Unlike many of Ellison’s books, this novel truly delves into the origins of some of the main characters. These revelations are certain to elate longtime readers and make the recurring characters more likeable and more relatable. This bodes well for the sales of Ellison’s future novels in this series.

In the Midnight Hour: A Medical Thriller by Reggie Ridgway: In the Midnight Hour follows Dr. Jonathan Anderson, a prestigious surgeon forced to resign from his role as Chief of Surgery. Upon returning home, he finds his wife in bed with another man and quickly grows suicidal. But his wife attempts to take away his gun and, as a result, is accidentally killed.

Anderson is convicted of her murder, a fate that leaves him in denial and disbelief. He begins to uncover exactly what led to his downfall and discovers corruption and several more murders. He grows motivated to get revenge on those he deems responsible for ruining his life. But, like all thrillers, he doesn’t have loads of time to do this. He must race against the clock as well as those trying to stop him from learning the truth.

The book was hailed for its fast pace as well as it’s unpredictability. While many thrillers leave you knowing “who done it” midway through the novel, this one doesn’t. The mystery involved fails to disappoint. Some of the medical jargon is more in depth than one might like, but the overall story is worth it.