Medical Thriller Films that Failed to Live up to their Books

Posted September 5, 2016 by admin in Reviews 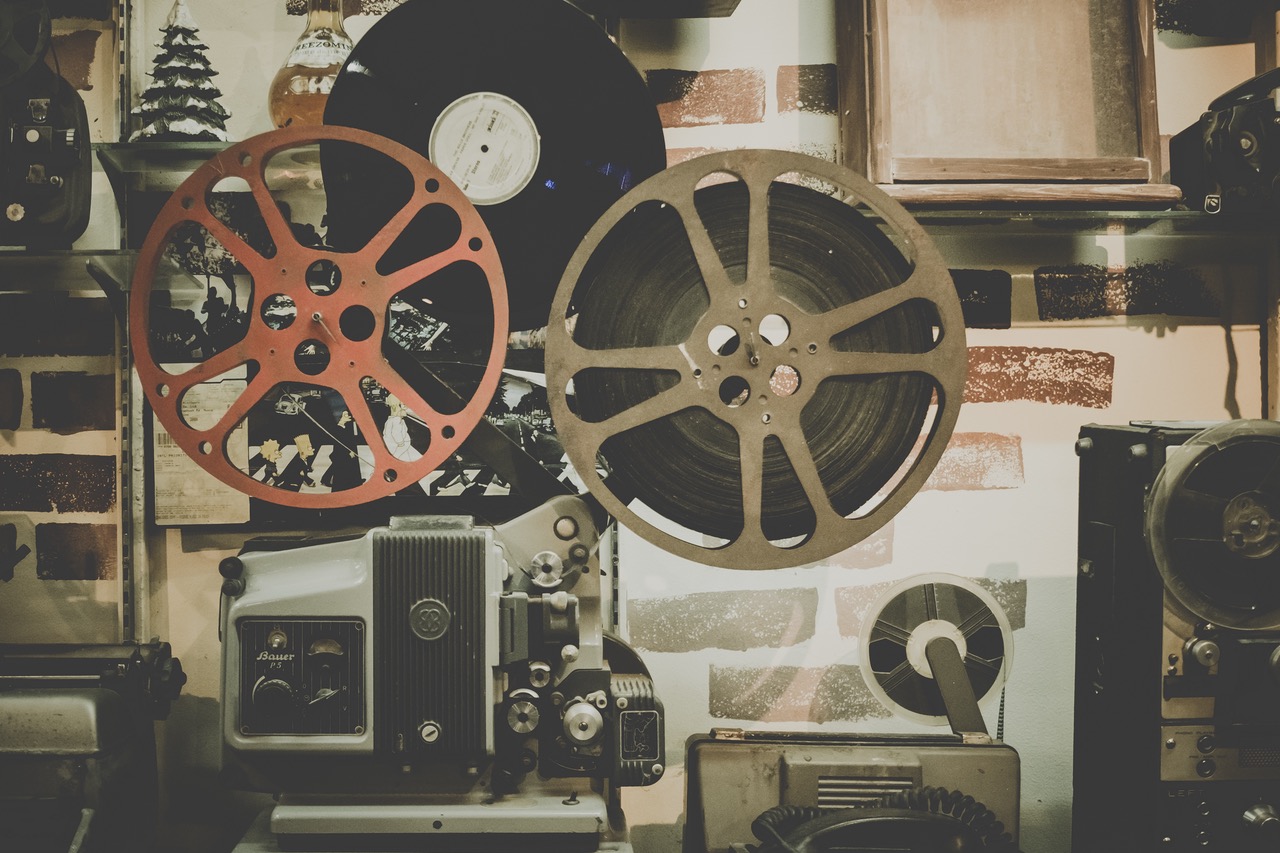 Medical thrillers are, of course, no exception to this. Some do an admirable job -the movie adaptation of Coma wasn’t as good as the book, but it was worth the watch. Then there are the films that don’t compare much at all.

Some of the movies that leave us wanting to only get our fiction through fonts include:

Outbreak: Despite its title, the movie Outbreak wasn’t based on the Robin Cook novel of the same name. Instead, it was based on The Hot Zone. It was loosely based, which is part of the problem: it tried to take nonfiction and make it fiction. Even so, it had its moments.

Most people didn’t walk out of the theater without rethinking their plans to buy a pet monkey (as the monkey, in the movie, is the host species of a deadly virus) and it certainly gave us pause in regards to the government; namely, are they hiding a deadly disease from the masses? It also touched on the isolation of illness quite well – those infected are quarantined under martial law and essentially discarded by society.

The negatives of the movie involve its predictability; as soon as a major character is infected, it’s pretty easy to guess what happens. A lot of the science isn’t introduced in laymen terms, either, which is frustrating to those who want to be whisked away, not looking for their encyclopedias. Ultimately, the movie is a bit too shallow for it to be that enjoyable: it’s alarming in parts and sometimes unsettling, but too eye-roll inducing overall.

Virus: A film that was based on Cook’s Outbreak, Virus Is a made-for-TV movie from the 1990s (and you can tell!). It’s also known as Formula for Death (its DVD title). It tells the story of a deadly virus circulating around the country. But a young doctor realizes, upon closer look, that this virus claims the lives of individuals with certain commonalities; she concludes its release was intentional.

While the book was written by the master of the medical thriller, this genius doesn’t translate to the screen. The movie makes a deadly virus seem less scary and more melodramatic than necessary. The storyline also comes across as ridiculous, something that didn’t happen in the novel.

Viewers might not hate it, but they might find themselves wondering whether it’s a suspense drama or an unintentional comedy.

The Carey Treatment: The Carey Treatment is based on the book A Case of Need, a mystery novel written by Michael Crichton under a pseudonym. The story focuses on Dr. Peter Carey who moves to Boston and begins work in the hospital. The daughter of the Chief of Staff is rushed to the ER after an illegal abortion and Carey’s friend, Dr. David Tao, is arrested for the abortion (and her death). Carey doesn’t believe he’s guilty and begins an investigation of his own. His superiors try to dissuade his curiosity, acting as though they have something to hide (and they do!).

The film addresses the controversy surrounding abortion, but it fails to convey any real seriousness that the viewer can back: rather, it comes across like a tacky, PI movie. It also involves many scenes that appear as fillers: they offer very little and leave the viewer wondering if they had a point. The answer? No.